The U.S. economy is too reliant on consumers, according to White House economic advisor Paul Volcker. He told President Barack Obama on Monday that trimming our dependence on the consumer could come in the form of boosting exports, enhancing the national infrastructure and investing in green technology. Volcker, who used to be chairman of the Federal Reserve, believes that with consumer spending responsible for 70% of the U.S. economy, it requires “the magic of financial engineering” to keep it afloat. Simply, he said, “We cannot have so much consumption.”

If we try to rebuild the economy in its previous image, Volcker believes, “It will just break down again,” he told a global financial conference in Naples, Florida.

It seems as though the Canadian consumer is a rare breed, with varied tastes. While I was in Montreal, I got a decent sense of what Canadians like. There is a lot going on among our neighbors to the north, and below is but a sample. 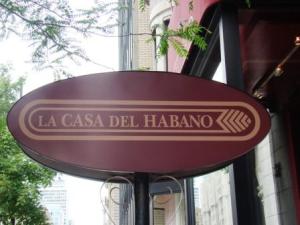 Canada, of course, is famous for Cuban cigars. Maybe one could live without them, but who would want to? I, for one, am completely sympathetic to the people of Montreal on this issue. I happen to love Cuban cigars, which is probably not surprising. 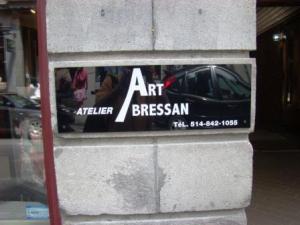 Montreal has a great art scene. Within an hour of hitting the ground, I found several galleries. While there was some crap along the way, there was plenty of great work on display. The prices would probably surprise you, especially if you are from New York.

Do they like coq? I probably shouldn’t touch this one. 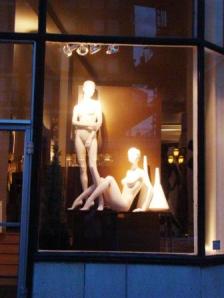 Yet, again, what can I possibly say? Canadians like the human form? They enjoy to gaze upon mannequins? There are some things I’ll never figure out.

Okay, no shock here. Canadians like pot. I saw several “emporiums” dedicated to accessories while I was up there.